Five generations of Fullers in the industry, shaping Canada.

With its heritage analogous to the history of Canada itself, The Fuller Group is the largest and oldest established locally-owned construction and development organization in Ottawa.
The four individual companies that comprise The Fuller Group include Metcalfe Realty Company Limited, a full-service developer offering expertise in the commercial real-estate market from leasing and property management to design-build; Thomas Fuller Construction Co. Limited, a general contracting firm with a strong reputation for on budget and on time construction of distinctively Canadian buildings; Fullercon Limited, which offers construction management services; and Thomas G. Fuller & Sons Ltd. involved in civil and heavy equipment contracting. 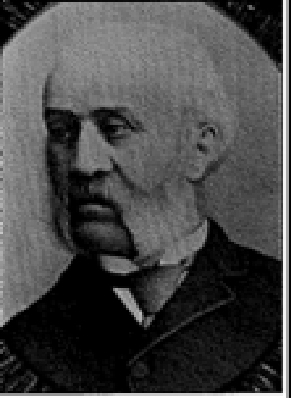 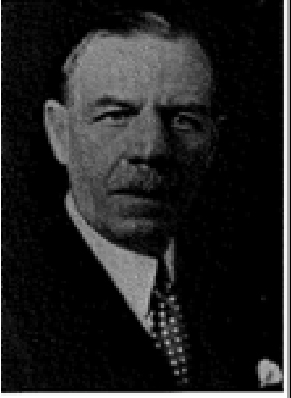 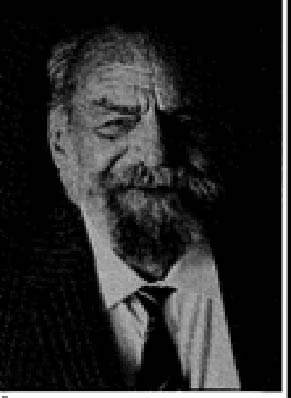 Although The Fuller Group was founded by Captain Thomas G. Fuller IV in 1939, the Group’s renowned strength and the Fuller name in Canada go back 140 years to t.he founder’s grandfather, Thomas Fuller II, R.C.A. who immigrated to Canada from England in 1857, where he became a senior partner in the architectural firm Fuller & Jones in Toronto.
In 1859, the same year that his father became Mayor of Bath, England, Fuller won the competition to design the Parliamentary Buildings and Library in Ottawa. The Capital had most recently been chosen by Queen Victoria and Fuller’s Roman-Gothic design in formidable stone was an impressive symbol for the new Confederation. From 1860 to 1867 he oversaw their construction, ultimately becoming appointed the architect in charge of all government buildings on the Hill. Today the Parliamentary Library is ranked as the single most important heritage building in Canada. By appointment of the Prime Minister, Sir John A. MacDonald, in 1881 and in recognition of his achievements throughout North America, he became Chief Architect for the Dominion of Canada.

During his tenure as Chief Architect and until his retirement in 1896, he designed more than 140 public buildings including post offices, customs houses, and internal revenue offices.
The public career of his son Thomas William Fuller III, M.RAI.C., began in 1885 when he apprenticed under his father in the federal Department of Public Works.
With the outbreak of the Northwest Rebellion, Thomas W. took leave from his job to become a private in the Governor General’s Foot Guards marching out west to put down the insurrection. As a member of the Ottawa Sharp Shooters he fought in the Battle of Cut Knife Hill and witnessed the capture of Big Bear and the surrender of Poundmaker. He then returned to Ottawa to resume his career.

Gold was discovered in the Yukon in 1896 and by 1898, 30,000 Americans had stampeded north to Dawson City. Prime Minister Sir Wilfred Laurier, wishing to maintain Canada’s sovereignty in the North, appointed Thomas W. as District Architect for the Yukon and ordered him to design a number of Federal Government Buildings symbolizing Canada’s strong and lasting commitment to the Klondike. From 1899 to 1902 Thomas W. not only designed but personally acted as the Government contractor for the buildings. Today all but one of his buildings have survived, among them is the Post Office which ranks as the second most important heritage building in Canada.
From 1904 until 1918 he became the architect in charge of the design of all military buildings across Canada. After a fire destroyed the parliament buildings in 1916 reconstruction began. In 1927, Prime Minister Mackenzie King appointed him as Chief Architect of Canada.
His first task was to oversee the construction of the Peace Tower. In 1995 his grandchildren were awarded the contract to renovate the Peace Tower and Centre Block.
After having his appointment extended twice by an act in council, Thomas W. Fuller retired in 1936 with the distinction of the longest career of any public servant: 51 years and 11 months.
His son, Captain Thomas George Fuller IV, D.S..C.**, MJ.D.,
R.CN..V.R., began his career apprenticing under his father as a draftsman in Public Works. During the depression years, he moved to Toronto where he found work building sewers. In 1939 he incorporated Thomas Fuller Construction Company Limited in Ottawa with a silent partner.
World War II was declared and Thomas G. went to enlist. When told that he was in a reserve occupation and his service would be in “works and bricks,” he promptly sold his interest in his firm to his partner for $1.00 and returned to the recruiting office with his separation slip.
Deemed too old at the age of 30 to join the Air Force, he rose through the ranks in the Navy.
Serving in the Canadian Navy, he was on loan to and served in four allied Navies. In command of flotillas of motor torpedo boats and gun boats, he revolutionized small boat warfare with his Nelson-like tactics of capturing enemy ships using their cargo to supply Marshal Tito and his Partisans in Yugoslavia. Dubbed “Pirate of the Adriatic” he was awarded the Distinguished Service Cross three times by King George VI. Capt.
Fuller has the distinction of having the longest time served in offensive action by an enlisted man in the Canadian Navy.
Resuming civilian life in Ottawa in 1946, he returned to his fledgling pre-war construction business.
Perceiving growth in the real estate market, in 1949 together with a group of Ottawa businessmen he founded Metcalfe Realty Company Limited. In time he was able to buy them out and assume control of the company going on to build over two million square feet of commercial, industrial and rental properties which the company now owns and operates. From its initial development of the Metcalfe Building, heralded as the first modern high-rise office building in downtown Ottawa and featuring walls made of glass and aluminum spandrel, Metcalfe Realty Company Limited has continued to diversify and today owns and operates the renowned Rideau Place Retirement Home and Loch March Golf and Country Club.
As the growing group of companies prospered, Thomas Fuller Construction Co., Limited took on projects throughout Eastern Canada. From the Arctic Vessel Research Building in Newfoundland, the Provincial Government Buildings in Prince Edward Island, the Central Trust Tower in Halifax, the D..S.S.. Building in Shediac New Brunswick, the Place du Portage offices in Quebec, the Marine Police Headquarters in Toronto Harbour, the 600 plus projects include dams, bridges, hospitals, universities, museums, shopping centres, hotels, laboratories, tunnels, schools, office buildings, water purification and sewage treatment plants to a multitude of commercial, industrial and institutional projects.
The Ottawa Train Station, Airport, Congress Centre, General Hospital, Heart Institute, and Police Headquarters, are just a sampling of the company’s abilities in the Capital.
Before his death in 1994, Thomas G. Fuller became a pioneer in the Canadian construction.

The company has now been passed on two more generations, first to his sons, and then two of his grandchildren, Sam and Leigh Fuller. 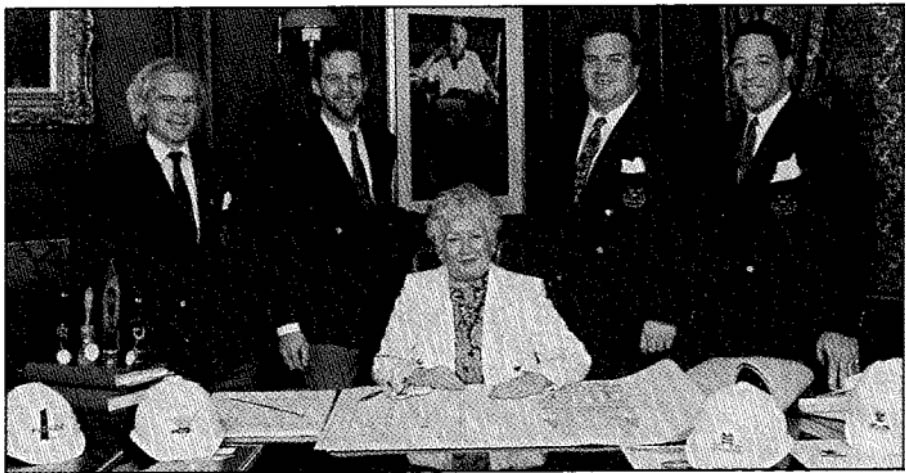 Thomas Fuller II, designed the Centre Block of Canada’s Parliament Buildings before becoming Chief Architect for the Dominion of Canada, 1881-1896

Captain Thomas G. Fuller IV, the founder of The Fuller Group of Companies, who advanced the standards of excellence in the Canadian construction industry and led The Fuller Group to join the leading ranks of the most successful general contractors in Canada.

The next generation of the Fuller family and their mother; all actively involved in The Fuller Group: (from L to r.), William N. Fuller; Simon AF Fuller, Jeanne F Fuller; Antony M. Fuller and Mark P Fuller