Over the past 149 years, four generations of Fullers have played leadership roles in the construction of distinctive buildings.
In 1859, architects Fuller and Jones designed Canada’s original Parliament buildings.

Thomas Fuller later became supervising architect for all projects on Parliament Hill, and from 1881 to 1897 was Chief Architect for the Dominion of Canada. His son, Thomas W. Fuller, was also appointed Chief Architect in 1927 and designed many notable public buildings throughout Canada.

With its heritage analogous to the history of Canada itself, The Fuller Group is the largest and oldest established locally-owned construction and development organization in Ottawa.
READ MORE.
900
PROJECTS COMPLETED
29,200
DAYS OF OPERATION
>$2B
VALUE OF WORK COMPLETED 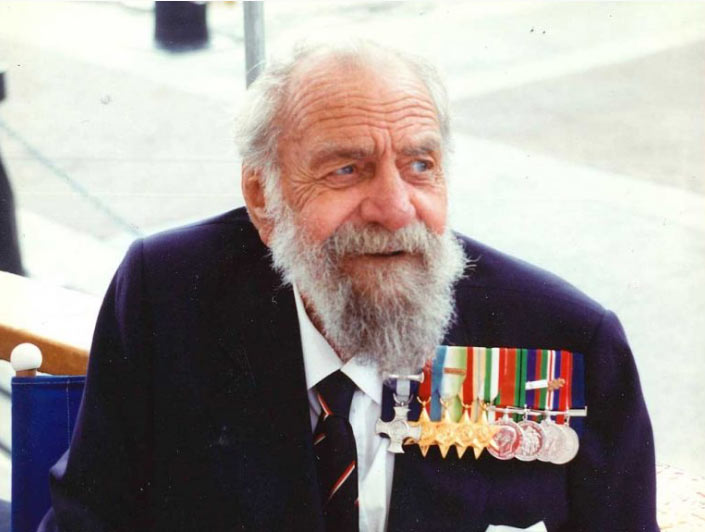 Thomas G. Fuller, his sons and their team of construction professionals at Thomas Fuller Construction Ltd. have been responsible for the completion of more than 790 individual projects.

They work with consultants and owners in a team approach and constantly upgrade the skills and knowledge of their staff through industry education programs. With a team approach for all projects, Fuller Construction strives to save owners money through the ‘value engineering’ process while delivering quality projects

Thomas Fuller Construction Co. Ltd. is the flagship company of a fully integrated group of three, known as the Fuller Group 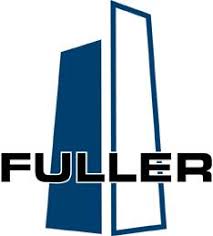 Thomas G. Fuller, his sons and their team of construction professionals at Thomas Fuller Construction Ltd. have been responsible for the completion of more than 900 individual projects.
READ MORE 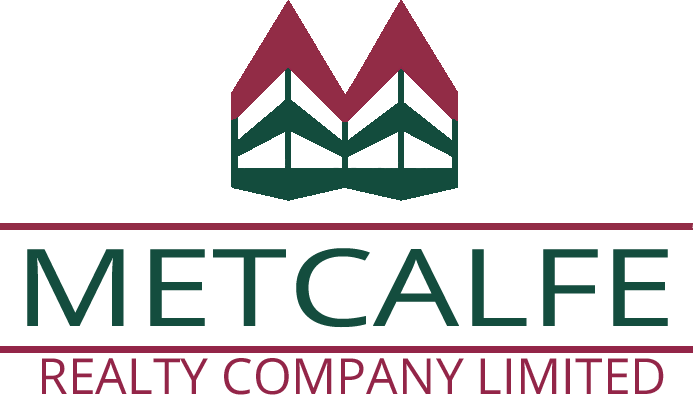 Meeting the growing needs of one of Canada’s major real estate markets has been a priority with Metcalfe Realty Company Limited since 1949. An expansive range of services and years of solid experience in property management and development have earned the company an enviable reputation as an industry leader in the nation’s capital. Since developing Ottawa’s first modern office tower, the Metcalfe Building, in 1949, the company has expanded its corporate holdings to more than 20 diverse properties that total over 1.6 million square feet.
READ MORE

Loch March Golf & Country Club is exclusively public. We offer you the quality, service and facilities of an exclusive club. Loch March is a country club accessible to you at any time. Whether it’s just for the day, once a month or you can choose us as your home course.
READ MORE 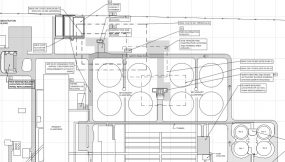